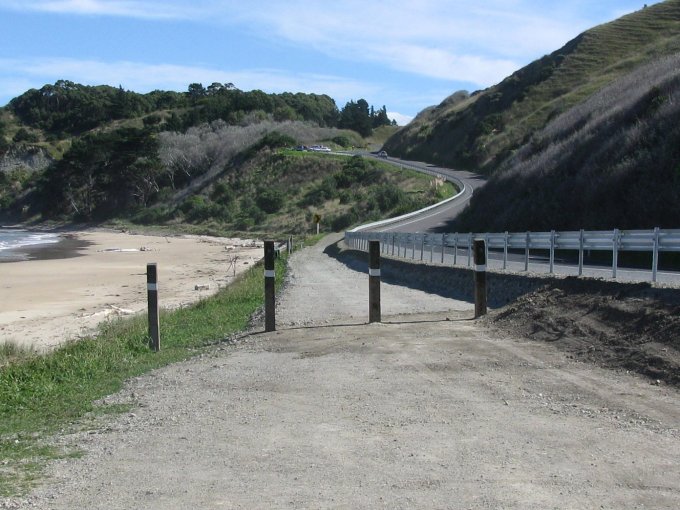 In early February I attended the Local Government NZ Transport Congress, it was designed to determine local government transport priorities over the next three years. There were a number of interesting presentations (see three below) – Martin Mathews (CEO, Ministry of Transport) had a particularly interesting presentation focusing on upcoming challenges including peak oil and rapidly rising fuel costs, climate change and new technology – he said it was a ‘no brainer’ that these realities need to be factored into future transport planning scenarios.

The outcome of it all was LGNZ President Lawrence Yule took some leadership and decided LGNZ would establish a working group to refine LGNZ positions based on feedback coming out of the Congress. There was a strong focus on sustainable transport funding and maintenance over new build, also surprisingly for nearly all participants there was acknowledgement that in the face of rising fuel costs and reducing central government support for roading, communities might need to change their expectations and there was little call for more money and rather a focus on how to spend what is available better. There were still tensions between metro authorities focus on public transport and things like cycleways – and provincial councils focus on rural road maintenance but the divisions were apparently no where near as stark as they have been in the past. Rural councils were accepting that not every back road is going to get sealed and metro councils agreed there needed to be ongoing support for local roads that contribute a lot of value to the national economy. There was strong opposition to the Minister’s prioritising so called ‘Roads of National Significance’.

The March 2011 Quarterly Review (QR) put out by LGNZ, page 6 has a synopsis of the outcome of the Transport Congress.
Seems to a few of us who have been in touch since the Congress we helped to get some important points agreed especially the following:
– advocate for a transport network which is resilient against natural disasters, oil and energy constraints, economic impacts and societal changes;
– facilitate the development of an enduring transport ‘vision’ which has community and multi-partisan support and drives future investment choices;
These both appear to be things that regional and local authorities who care about the environment and communities need to be active in pushing because otherwise we may get things like the following outcome (which was also agreed at the forum) taking priority: ‘work to ensure transport investment matches the real needs of the economy and takes external influences into account’ (note it says economy rather than society).
The other aspect that concerns me is that there was no explicit mention, in the agreed outcomes, of land use planning being integrated with transport planning, despite it being identified at the forum.
I look forward to seeing how they come up with the working group to progress these priorities.