Some students from Te Wānanga o Aotearoa are interviewing me tomorrow about whether we built an eco-house. I thought it might be useful to list the ways I think it is and isn’t ‘eco-friendly’. 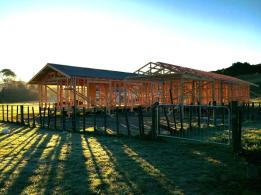 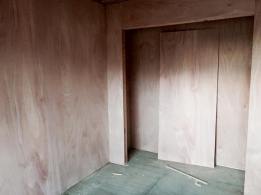 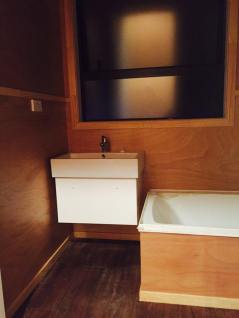 I think in retrospect if we’d planned the build better by starting much earlier (like a year before we moved rather than after we moved into caravans so the pressure was on), then we would have made better environmental choices and/or saved more money to afford the eco-options or a longer build.

One thought on “How ‘eco-friendly’ is our new house?”