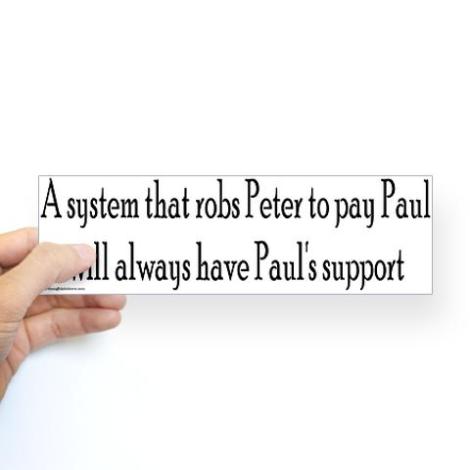 “It is great to see new funding for mentoring in schools, a Warrant of Fitness requirement for rental properties and more money for budgeting services. But it seems that is at the expense of gutting the Ministry for the Environment budget by one third, evicting 3,000 state housing tenants regardless of whether anyone else needs their house and slashing school bus subsidies.”

Mr Caddie said many state housing tenants in Gisborne had already been moved on so there now more than 90 empty homes, the new policy would mean even more would be forced into private rentals while it seems income-related rent will apply only to selected social housing providers. “These are some of Housing New Zealand’s best tenants, they have lived in our community for decades and it causes significant disruption to neighbourhoods resulting in a higher rate of transience.”

“It is interesting to see a National government subsidising private business with $80 million for irrigation, $19 million for charter schools and more land for developers while the current account deficit is 5% of GDP and growing. New Zealand’s total net debt will hit $200 billion in 2017, I’m not sure low interest loans for beneficiaries and extra funding for budgeting services will address the issue.”

Mr Caddie said he would have liked to see more emphasis on sustainable employment creation, including greater support for getting the long-term unemployed into the workforce and incentives for new industry in provincial New Zealand. “Focusing on Auckland is a self-perpetuating cycle, why don’t they put the same amount of effort into making it easier for people to live and work in the regions instead of building bigger roads and letting the metropolis sprawl between Warkworth and Hamilton?”