The Minister of Energy & Resources and the Big Oil Lobby made some less than honest claims in The Gisborne Herald in response to my previous piece, so the facts are spelt out here for them. 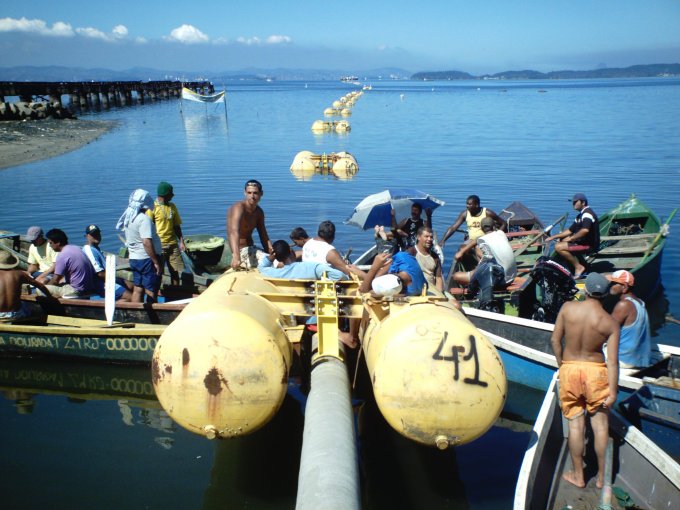 The footnotes from the mining lobbyists (including the government) yesterday were not honest.
Hekia Parata is not telling the whole story when she says “in the event of an oil spill, the polluter pays for all the costs associated with the response”.
The requirement for spill insurance for all offshore drilling operators is only up to NZ$30m. There may be unlimited liability after that but it is not ‘strict liability’ so there is no guarantee the polluter will ever pay. The New Zealand government or other entities will have to take the polluter to court to recover cleanup costs.
Anadarko is planning to drill off Canterbury before the end of the year and is currently contesting any liability for the Deepwater Horizon disaster that they had quarter ownership in. The Exxon Valdez 1989 spill in Prince William Sound, Alaska is still in court with the polluters challenging the $92 million for ongoing cleanup. While in court, it would be New Zealand taxpayers that will have to cover costs until any settlement was reached.
The 2010 Annual Report of Anadarko concedes that “the events in the Gulf of Mexico may make it increasingly difficult to obtain offshore property damage, well control and similar insurance coverage.”
The Green Party has suggested a bond should be paid by the permit holder before any drilling occurs.
The idea that Maritime NZ could adequately respond to a deepwater spill with 400 people is a joke, while they are well trained and always on-call, their expertise and equipment is designed for small inshore spills. The Gulf of Mexico incident last year required 6,000 ships and more than 40,000 emergency personnel.
A six month investigation by CBS News released last month found that, excluding the Deepwater Horizon spill, at least 128 million litres of crude oil and other potentially toxic chemicals were spilled in the US in 2010 alone. That’s triple the size of the Exxon Valdez spill. New Zealand has had its own share of smaller spills, they come with the industry, just don’t make the big headlines.
In the past 15 years, the chequered safety record of Petrobras shows it has had 282 deaths from accidents, explosions and fires, and 27 oil rig blowouts since 1980.
While the Petrobras safety record may have improved recently (if we discount any involvement in the assassination and attempts to eliminate protesting fishermen in Guanabara Bay), the reality is the Raukumara Basin is at the most extreme end of deepwater exploration in an area with large earthquakes on a regular basis.
The Gulf of Mexico had all the best equipment on hand with thousands of trained personnel and experts just a helicopter ride away. Even then, it still took three months for experts from all over the world to figure out how to cap the Gulf well, 1500m under the ocean, Raukumara is up to twice that depth.
Contrary to the information supplied by the petroleum lobbyists, the Petrobras P-36 platform did spill crude oil, and diesel fuel – 2,000 barrels in the first 24 hours alone according to the official investigation.
And who told the NZ lobbyists that “30 days after the [Guanabara Bay] accident, there was practically no impact from the spill”?! The area is still suffering more than ten years after 1.3 million litres of Petrobras oil leaked into the water. Al Jazeera did an in-depth story on the 10th anniversary in July last year and plenty of other information on the ongoing impacts is available.