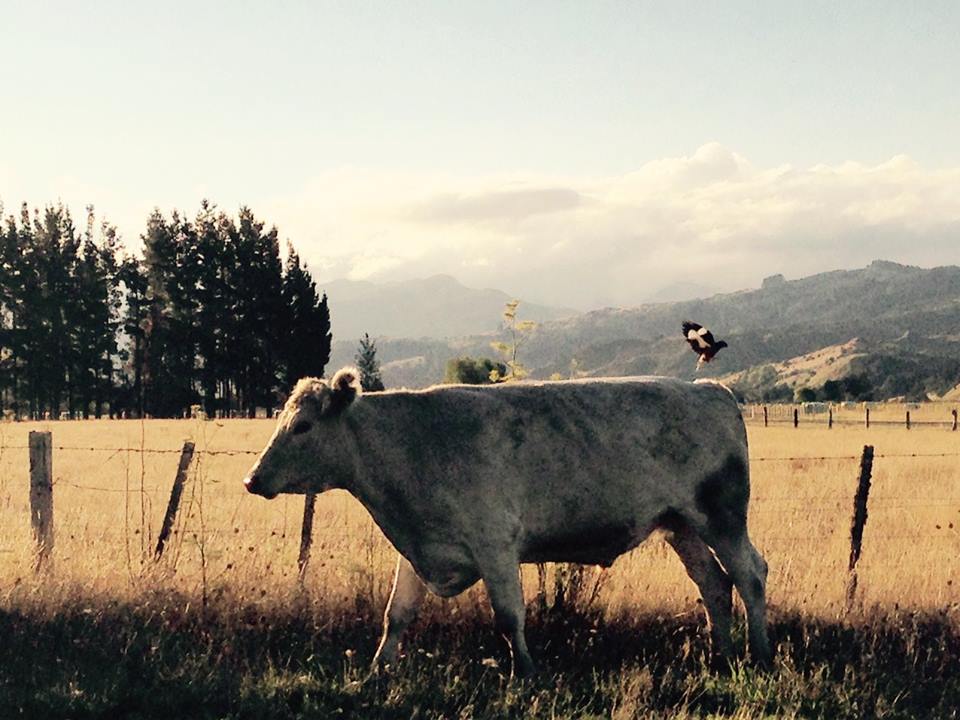 Leave a comment Posted on Tuesday, June 21, 2016Saturday, November 28, 2020 Local Governance, Local Issues, Our Children & Youth, Our Elders, Our Families, Prosperous Tairāwhiti, Regional Economy, Regional Environment, Relationships, Sustainable Tairāwhiti, Tangata Whenua
Plenty has been written by central government agencies, local government authorities, legal experts and economic development consultants on ‘unlocking the potential of Māori land. I’m definitely no expert in these matters and perhaps shouldn’t have an opinion as I’m unlikely to ever be a Māori land owner – but my wife and tamariki are, so I like to think about what might be good for them and our descendants.
The whole notion of ‘unproductive’ Māori land is a little problematic and ironic.
Problematic because it takes a very utilitarian view of whenua, which is much more than an economic asset to be ‘utilised’ or even natural resource to be ‘managed’ or ‘protected’. Hirini Moko Mead describes it this way:

The land and the environment in which people live became the foundation of their view of the world, the centre of their universe and basis of their identity as citizens or as members of a social unit…
Land was necessary as a means of maintaining social solidarity. Land was the foundation of the social system, the base the means of giving reality to the system in the forms of residences, villages, gardens, special resource regions and so on. Continuity of the group depended every much on a home base called te wā kāinga where people could live like an extended family and actually see it on the ground as a reality.
Undoubtedly land provides a place for one to stand. This is inherent in the concept of tūrangawaewae, a place for the feet to stand; where one’s rights are not challenged, where one feels secure and at home….
The net effect of various cultural bonding mechanisms and traditional tikanga practices was to develop a relationship with the land. This relationship is about bonding to the land and having a place upon which one’s feet can be placed with confidence. The relationship is not about owning the land and being master of it, to dispose of as the owner sees fit. The land has been handed down the whakapapa line from generation to generation and the descendant fortunate enough to inherit the land does not really ‘own’ it. That person did not buy it. The land cannot be regarded as a personal asset to be traded.
(Mead, H.M. Tikanga Māori: Living By Māori Values, Huia Publishers, 2003. pp271-275)

Legislation governing the way Māori Freehold land has been managed – since settler governments imposed British legal frameworks over most of life in Aotearoa – resulted in large tracts of Māori land being cleared for farming in the late 19th Century and many eventually having no effective administration as succession issues and urbanisation trends complicated management arrangements.
Many of those blocks left fallow for 30-50 years have started reverting to native plant cover with manuka and kanuka establishing themselves as pioneer (or seral) species that in time provide an ideal nursery for larger native trees to eventually takeover. So ironically, these ‘neglected’ land blocks are fast becoming valuable crops for the production of manuka honey, an industry experiencing exponential growth in the past ten years and on track to have a billion dollar turnover in the next five years.
The genesis of this post was when someone asked me this morning if I thought the first step to unlocking unproductive Māori land potential is improving governance of each landblock? If I had an opinion on it, I’d probably say yes and no.
Yes, I think where there is a group of shareholders already recognised by the Māori Land Court as the Responsible Trustee or Advisory Trustees for the block, then yes, they could be interested in accessing support with their governance role  – particularly planning and decision-making based on good information (getting access to the necessary ‘good information’ is another issue).
Where there isn’t that recognised group in place, or where the Māori Trustee has control of the block, there could be a service (and the government is setting up a new Māori Land Service but who knows how long establishment will take and how effective it will be) that:

Just this activity of contacting shareholders and building a contact database is a huge undertaking that likely needs proper resourcing so interested shareholders can rebuild connections between whanau that may not have been physically connected to the whenua for a generation or more.

There could also be support for hapū groups to develop capability and capacity to take over land administration as Responsible Trustee from Te Tumu Paeroa to provide more active management and local accountability for decisions. Support may need to be provided to shareholders to go to the Land Court to make the changes once the hapū entities have the internal infrastructure to take on the responsibilities of administrating the land blocks in partnership with engaged shareholders.

In terms of then making ‘good decisions’ about the land use, shareholders and Responsible Trustees may be interested in accessing support to build consensus around the values they collectively hold for their whenua and systems for decision-making – particularly how the issue of share numbers may or may not determine the relative influence of shareholders in decision-making.

Locally we have recently invested in the establishment of an online platform to connect better with hapū and marae whānau, this will also be used to connect landowners in interested blocks.